Infertility Is a Very Common Issue Among Couples

Infertility or the inability of a couple to conceive a baby is a relatively common occurrence in the United States, as approximately 6 percent of married women up to 44 years of age cannot get pregnant after one year of attempting to conceive, according to the Centers for Disease Control and Prevention (CDC). In addition, in the United States, as many as 12 percent of women up to age 44 have trouble getting pregnant or carrying a fetus to term. 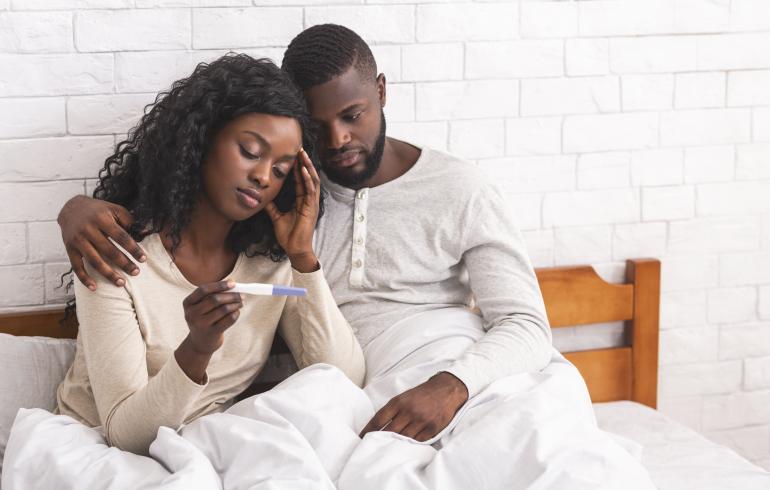 However, infertility is not only a problem that affects women. Out of all couples that deal with infertility, about 35 percent of them are due to both a factor in the man as well as the woman. In addition, in 8 percent of couples, an issue with the male is the only identified reason for the couple's infertility.

There are many factors that cause male infertility, including:

There are also other factors, such as hormonal disorders or genetic disorders, that can cause male infertility. Genetic disorders like Klinefelter's syndrome can lower the number of sperm produced while hormonal conditions can harm the hypothalamus or pituitary glands, which manage testicular function.

The main sign of male infertility is when a couple is not able to get pregnant after one year of trying. The Mayo Clinic also states that a man who is infertile may show hormonal irregularities, such as sexual function issues or abnormalities in hair growth. A man showing signs of male infertility also exhibits sperm-related issues or a low sperm count. Often, male infertility goes alongside a history of sexual, prostate, or testicular issues. In addition, a man who is infertile may have small testicles or a swollen scrotum. Men who went through cancer treatment are also more likely to be infertile. Also, males who have a family history of infertility are more likely to be infertile themselves.

There are multiple factors that cause female infertility including:

In general, if a woman is above 35 years of age and has spent six months or more trying to conceive, she should check with a doctor to find out if she is infertile.

Women who have irregular periods or absent menstrual periods could be infertile. In addition, if a woman has spent more than six months trying to conceive a baby and is more than 35 years of age, she may be infertile.

A woman who has very painful periods may also be showing signs of infertility. In addition, women who have been diagnosed with endometriosis or pelvic inflammatory disease may be infertile.

Any woman who went through cancer treatments, such as chemotherapy, could be infertile as well. Multiple miscarriages could be a sign of this condition as well. Clearly, infertility can be a common occurrence and there are many factors that lead to this condition. 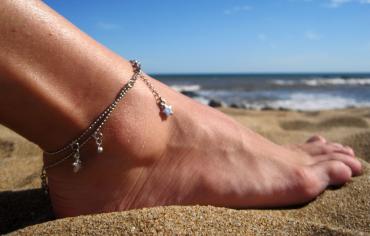 A Beautiful Anklet is a Fantastic Accessory

There's a Necklace That Is Perfect For Any Outfit 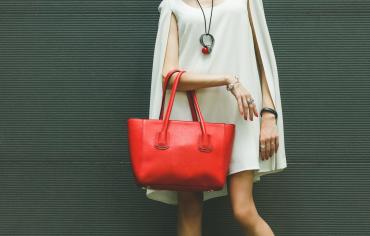