Schizophrenia is a Very Real and Very Serious Mental Disorder

Schizophrenia is a mental disorder that causes people to have trouble thinking clearly, behaving normally and feeling emotions. It can be very disabling if not treated. It is a psychiatric disorder that impacts 1% of the population. Symptoms usually appear between ages 16 and 30, although they can start in childhood or later in life. In some cases, symptoms disappear for long periods but then return. 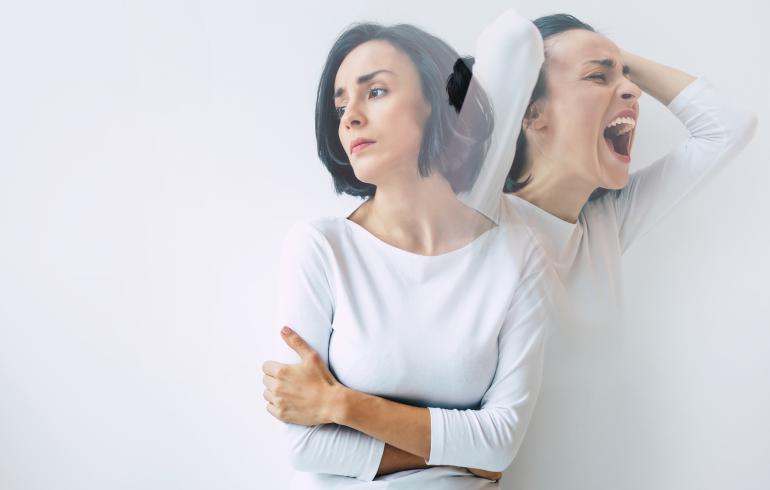 People with schizophrenia often face a lifetime of disability, discrimination and abuse. People who have it may hear voices or see things that aren't there and believe other people are out to harm them, making them withdrawn or extremely agitated. In recent years, researchers have learned more about the causes of schizophrenia. They've identified genes that may increase the risk of developing it and are looking at environmental factors such as nutrition during pregnancy and exposure to viruses early in life as possible contributors to its development.

Schizophrenia is thought to be caused by genetic and environmental factors, but it's not yet clear exactly what causes these genes to be expressed. Scientists think that genes may play a role in causing schizophrenia, but they do not know what specific genes increase the risk of developing this condition. Some studies have found that if one identical twin has schizophrenia, there's about a 50% chance that the other twin will develop it — or about 100 times higher than for non-identical twins who share half their genes. This suggests that some genes play an important role in causing schizophrenia. But not all individuals who carry these genes develop the disorder, so other factors must also come into play. Researchers have thus been looking at environmental factors that might contribute to schizophrenia risk.

Researchers are looking into whether problems during pregnancy or at birth may play a role in causing schizophrenia later in life. Pregnant women's substance abuse may also contribute to an increased risk for offspring with schizophrenia-like symptoms later on in life (childhood). Other environmental factors that may increase the risk include low birth weight and malnutrition early in life (before age 2).

Stressful events such as military combat or childhood trauma may trigger symptoms of schizophrenia in some people who are genetically predisposed to this disorder. Still, this link has not been well studied or proven.

Although there's no certain cause for schizophrenia, many experts believe it has something to do with an imbalance in brain chemistry that affects how nerve cells send signals to each other through electrical impulses called neurotransmitters. Neurotransmitters help regulate mood, behavior and thinking abilities by sending messages between nerve cells called neurons in the brain.

If you or a loved one has schizophrenia, here are some of the signs to watch out for:

Antipsychotic medications are usually taken in pill form every day for long periods or intermittently as needed for acute symptoms. Common side effects include weight gain, drowsiness and muscle stiffness. Rarely, antipsychotics can cause serious problems such as tardive dyskinesia (uncontrolled movements) and neuroleptic malignant syndrome (a rare but life-threatening reaction).

Antipsychotic medications can take a few weeks to reach their full effect, so it's important to be patient when taking them for the first time. A psychiatrist will usually prescribe a low dose at first and gradually increase it until one finds one that works best. 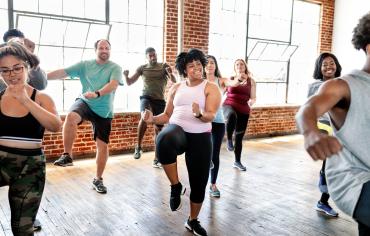 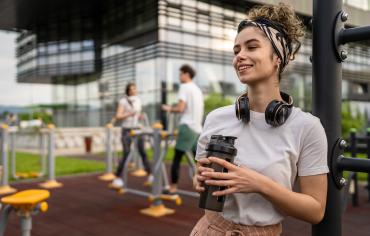 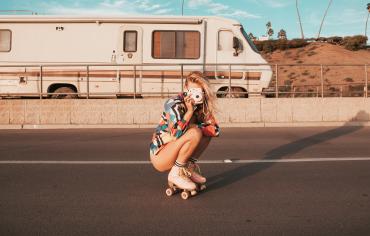